Vasectomy is a form of male birth control that cuts the supply of sperm to your semen. It’s done by cutting and sealing the tubes that carry sperm. Vasectomy has a low risk of problems and can usually be performed in an outpatient setting under local anesthesia.

Before getting a vasectomy, however, you need to be certain you don’t want to father a child in the future. Vasectomy is considered a permanent form of male birth control. Vasectomy offers no protection from sexually transmitted infections. 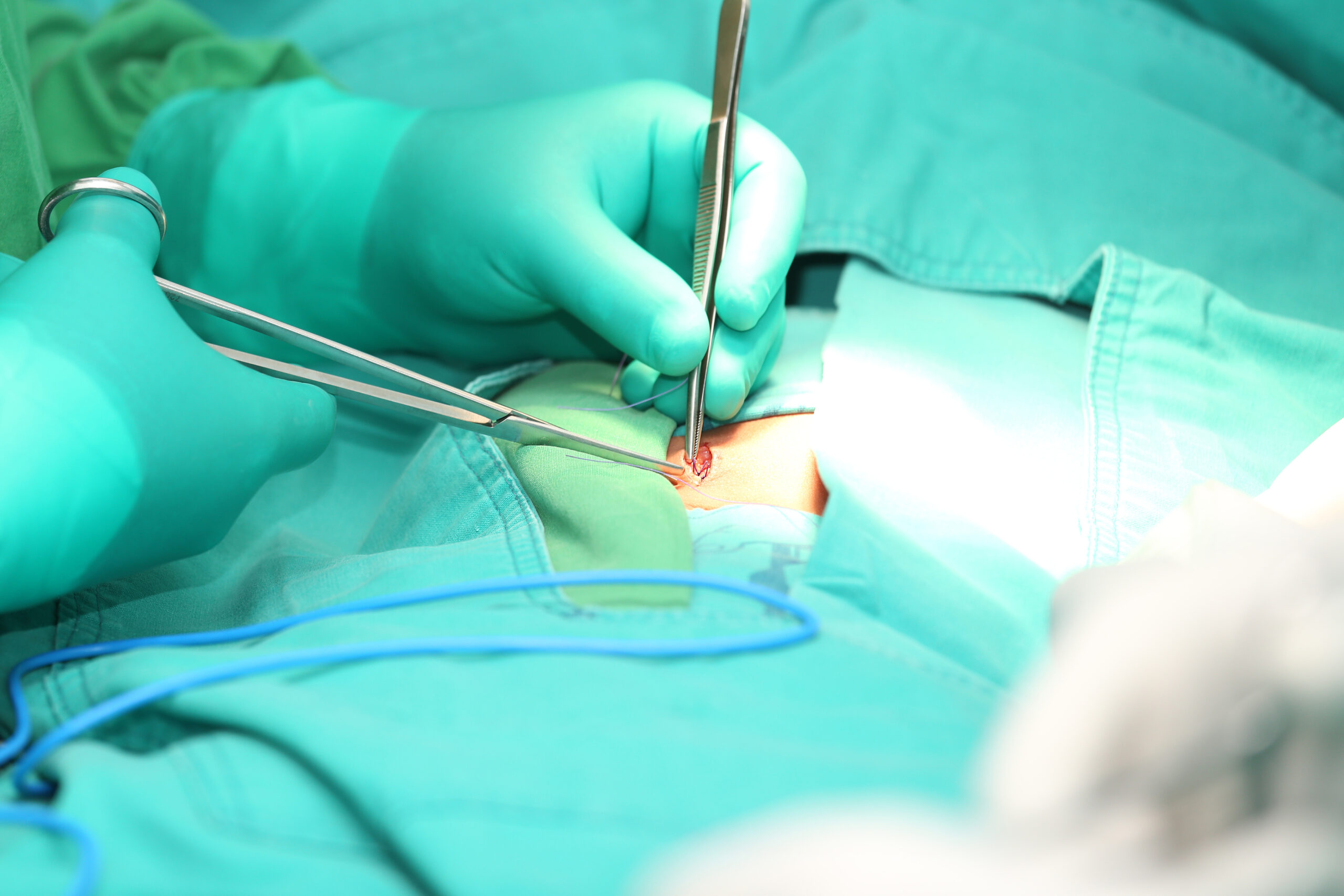 What are the benefits of a Vasectomy?

A Vasectomy is a safe and effective birth control choice for men who are certain they don’t want to father a child.

A potential concern with vasectomy is that you may later change your mind about wanting to father a child. Although it may be possible to reverse your vasectomy, there’s no guarantee it will work. Reversal surgery is more complicated than vasectomy, can be very expensive and is ineffective for many men. Before you get a vasectomy, you should be certain you don’t want to father a child in the future and should have a lengthy discussion both with your partner and GP. For most men, a vasectomy doesn’t cause any noticeable side effects, and serious complications are rare.

Side effects right after surgery can include:

Delayed complications can include:

We offer a quick and convenient, minimally invasive no-scalpel vasectomy which is:

A vasectomy is usually done at a doctor’s office or surgery centre under local anaesthesia, which means you’ll be awake and have medicine to numb the surgery area. 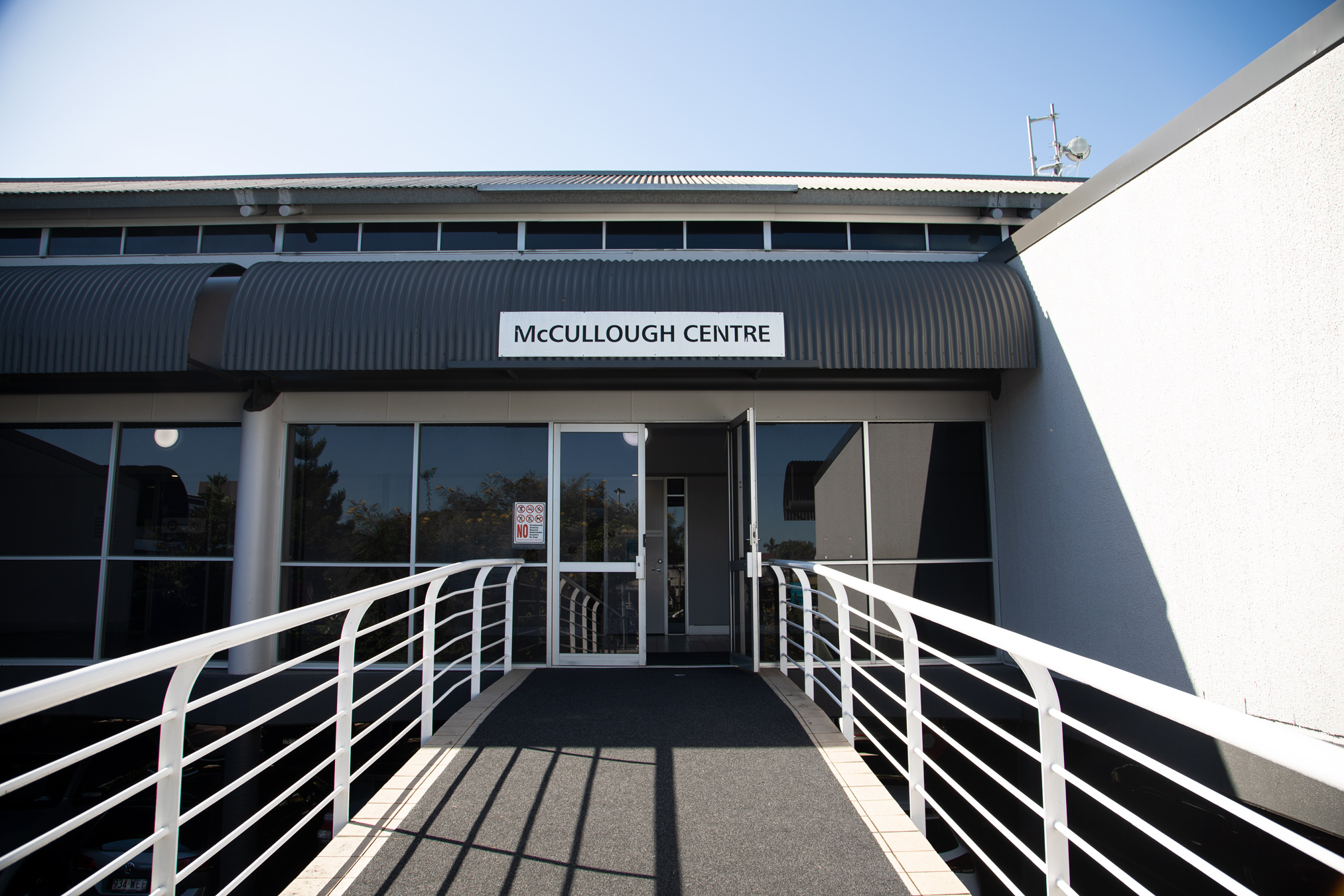 Does a vasectomy affect your sexual performance?

A vasectomy won’t affect your sex drive or your masculinity in any way other than preventing you from fathering a child.

Does a vasectomy permanently damage your sexual organs?

There’s very little risk that your testicles, penis or other parts of your reproductive system will be injured during surgery.

Does a vasectomy increase your risk of certain cancers?

Although there have been some concerns about a possible link between vasectomy and prostate and testicular cancer in the past, there’s no proven link.

Does a vasectomy increase your risk of heart disease?

As with cancer fears, there doesn’t appear to be any link between vasectomy and heart problems.

Does a vasectomy cause severe pain?

You may feel minor pain and pulling or tugging during surgery, but severe pain is rare. Likewise, after surgery you may have some pain, but for most men it’s minor and goes away after a few days. 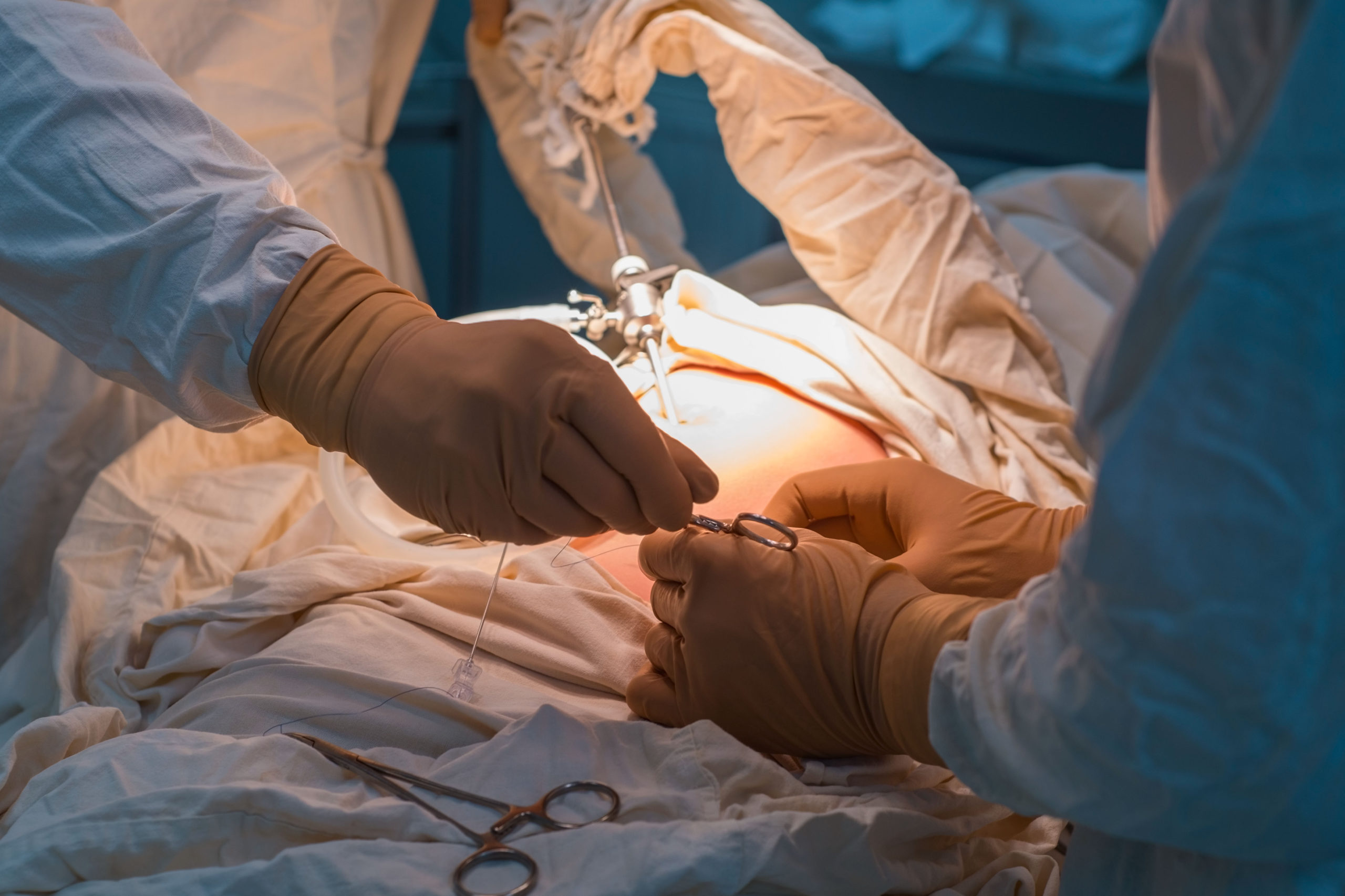